Skip to main content
Pony Studios offers premium education by distinguished educators of our industry’s elite. Our aim is to inspire and empower with wisdom and clear articulation of classic and modern cutting and styling techniques. 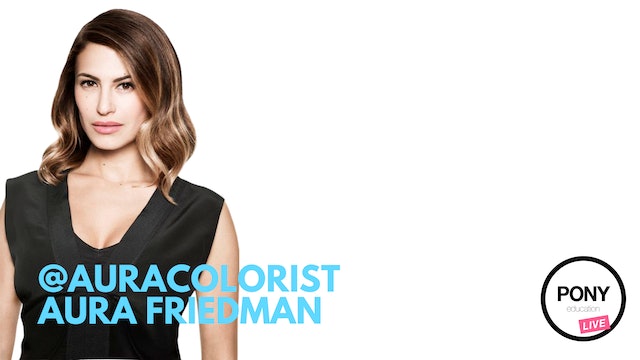 Known for her artistry and ability to create the perfect hair color for each client, Aura Friedman is a visionary who has been setting color trends for years. Her expertise and creativity as a colorist is coveted by celebrities, designers and editors.

Born in Israel and raised in the U.S., Aura has spent two decades perfecting her color skills. After she was acclaimed best colorist in Miami Beach by Allure magazine in 2000, she moved to New York to lend her creativity to runway projects for designers, including Peter Som, and magazine editorial including Harper’s Bazaar, Marie Claire, Teen Vogue, Allure and more.

Aura’s approach to color is inspired by haute couture and influenced by her art training. She strives for understated elegance, making color choices for clients not just by skin tone and eye color, but by personality and personal style. She describes this as “attention to detail.” She achieves an authentic feel by emulating the variations in tone and highlight of nature and natural hair, even with the most dramatic colors. 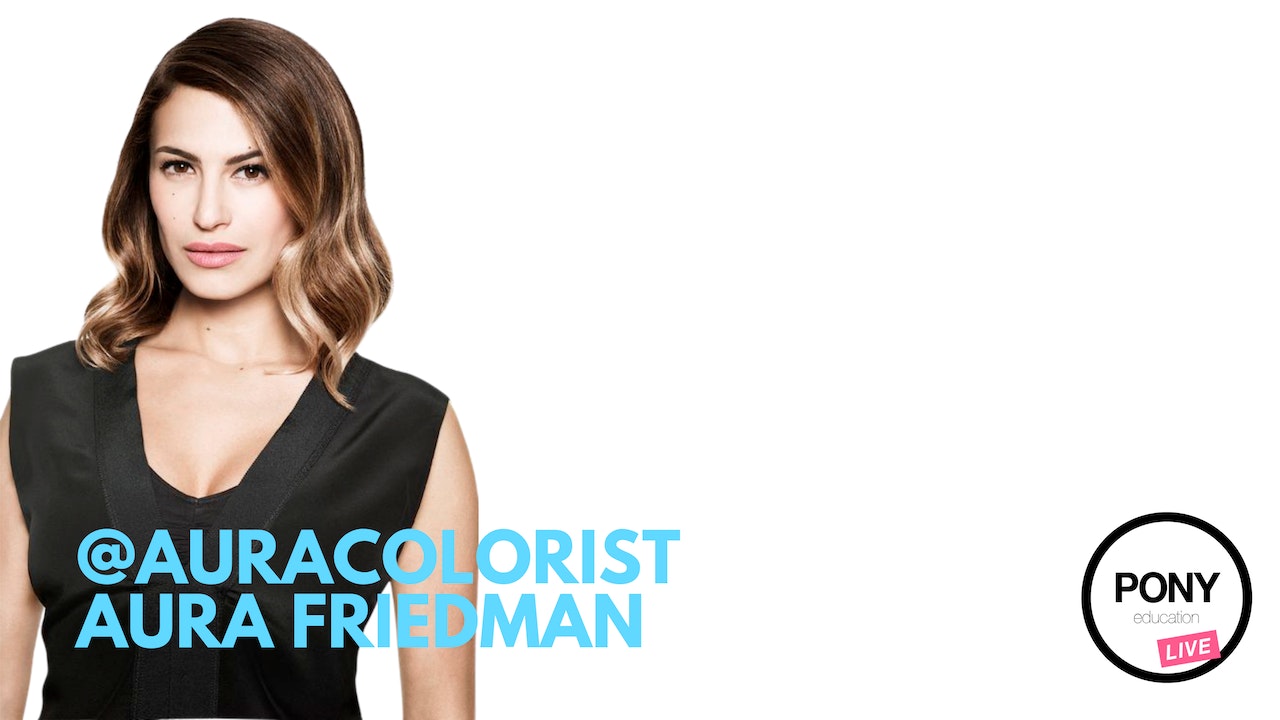